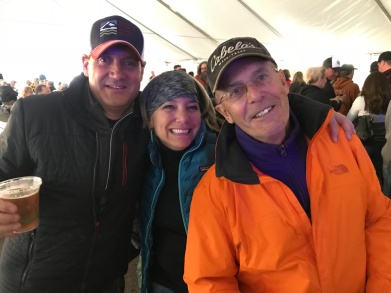 As a new season dawns, a major component of any workamping experience is meeting those with whom you will work. If you are returning to a specific location, most likely you will not only meet new people but will be heartily reunited with those you worked, lived and played with previously. Such has been our situation at Indigo Bluffs for the past two weeks. Bill and I are well into our work routine and have been enjoying getting to know our colleagues and taking in the beauty of northern Michigan. We also try to take full advantage of local activities, events, and festivals. 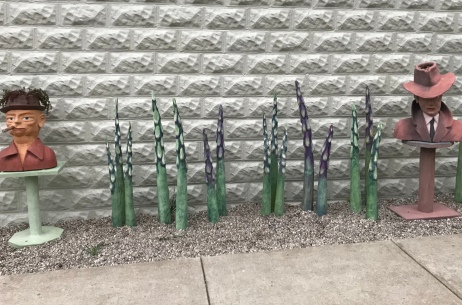 This past weekend in Empire, Michigan – our hometown for the next five months – we attended the 15th Annual Asparagus Festival! The small village of Empire, located on Lake Michigan in the midst of Sleeping Bear Dunes National Lakeshore, closes its main street on the third weekend in May and invites locals and visitors alike to gather, pay tribute to and celebrate that long, green vegetable with feathery shoots at one end – ASPARAGUS!

The weekend festivities included the following events and more… 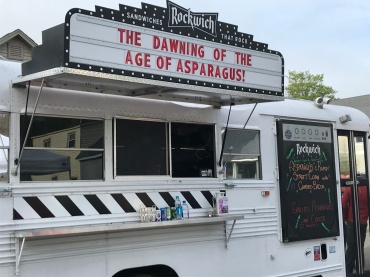 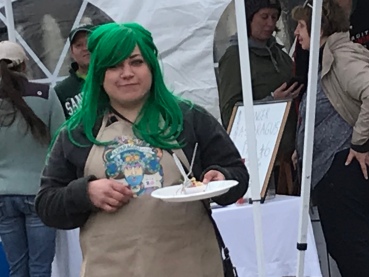 Throughout the day and well into the evening, those in attendance were treated to some wonderful music as well. We particularly enjoyed the Benzie Playboys, a very popular band bringing Louisiana’s Creole, Cajun, and Zydeco music to the Great Lakes area. The Playboys created this style with a washboard, accordion, fiddles, and a triangle in addition to guitars and drums! A great time was had by all as festival attendees two-stepped or waltzed or just jumped up and down, dancing to the beat of their own drummer! 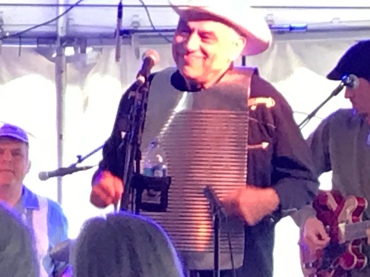 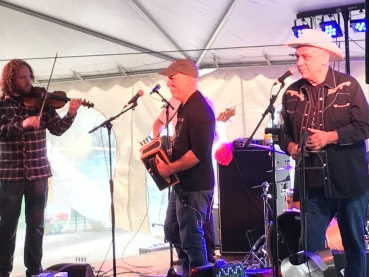 In our travels Bill and I constantly discuss that until you travel you tend to think that everyone is like you and that all locations are similar. Well, our asparagus experience is just another example of the diversity of our country and the wonderful – and unique – people we continue to encounter! 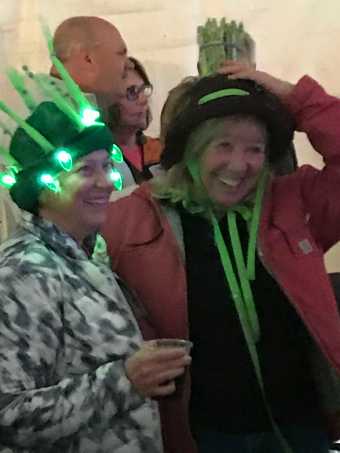 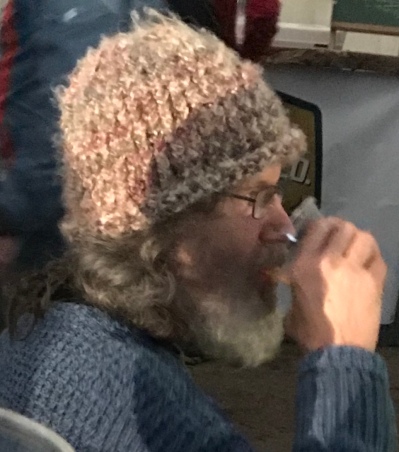 And I leave you with two short asparagus poems…

I so hate asparagus

and those Brussels sprouts.

I only need to smell them

to reinforce my doubts.

May be good for us it’s true

But I won’t eat a vegetable

Out disposal can’t even chew