Think about this for a moment…have you ever been – or can you anticipate being – involved in an organization for 50 years?

Well, this past week I had the privilege of spending several days with my amazing 93-year-old mother. After an early flight to Tampa, we spent the day catching up, chatting with the backyard sand cranes, and enjoying the best pressed Cuban sandwich ever! 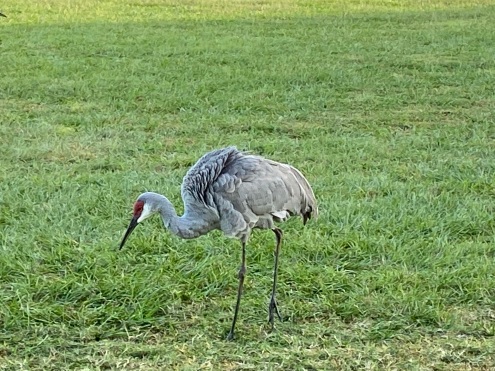 On Thursday, both my sister and I had the rare opportunity to participate in a celebration of my mother’s 50 years in a wonderful – yet little known – organization called P.E.O. 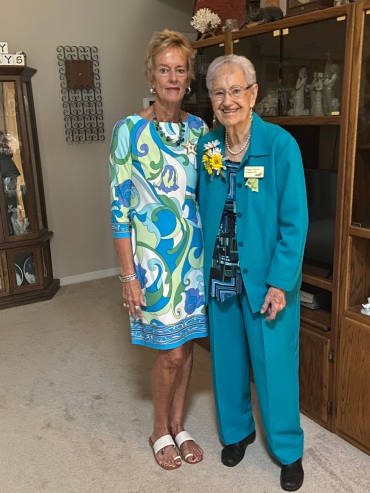 What exactly is P.E.O., you ask? P.E.O. is a women’s organization that celebrates the advancement of women and educates females through scholarships, grants, awards and loans. Since its inception in 1869, P.E.O. has helped more than 116,000 women by providing over $383 million dollars in educational awards. Notable recipients include journalist Savannah Guthrie and Jessica Meier, the country’s newest female astronaut – just to name a few.

Peggy Pinaire (a.k.a. Mom) has been in 5 different P.E.O. chapters and has served as President is 2 chapters and just recently gave up the role of treasurer, which she held for 30-plus years cumulatively.

Following the regular business meeting, P.E.O. Chapter EU celebrated Peggy with a delicious luncheon, including her favorite dessert, carrot cake, and honored her with flowers, a beautiful quilt made by one of the members, and an original poem – written and framed by another sister, along with several other commemorative gifts. 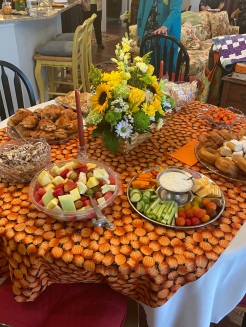 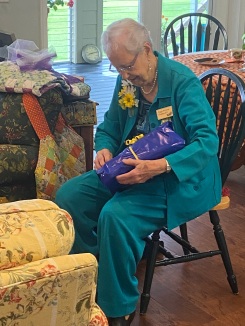 P.E.O. has been a very important part of my mother’s life for a very long time. She cherishes the friendships and devotes herself to service. I wouldn’t have missed this occasion for the world! I have been in the organization for 34 years, and my daughter, Kelsey, is also a P.E.O. I can only hope to become a “Golden Girl” as well. 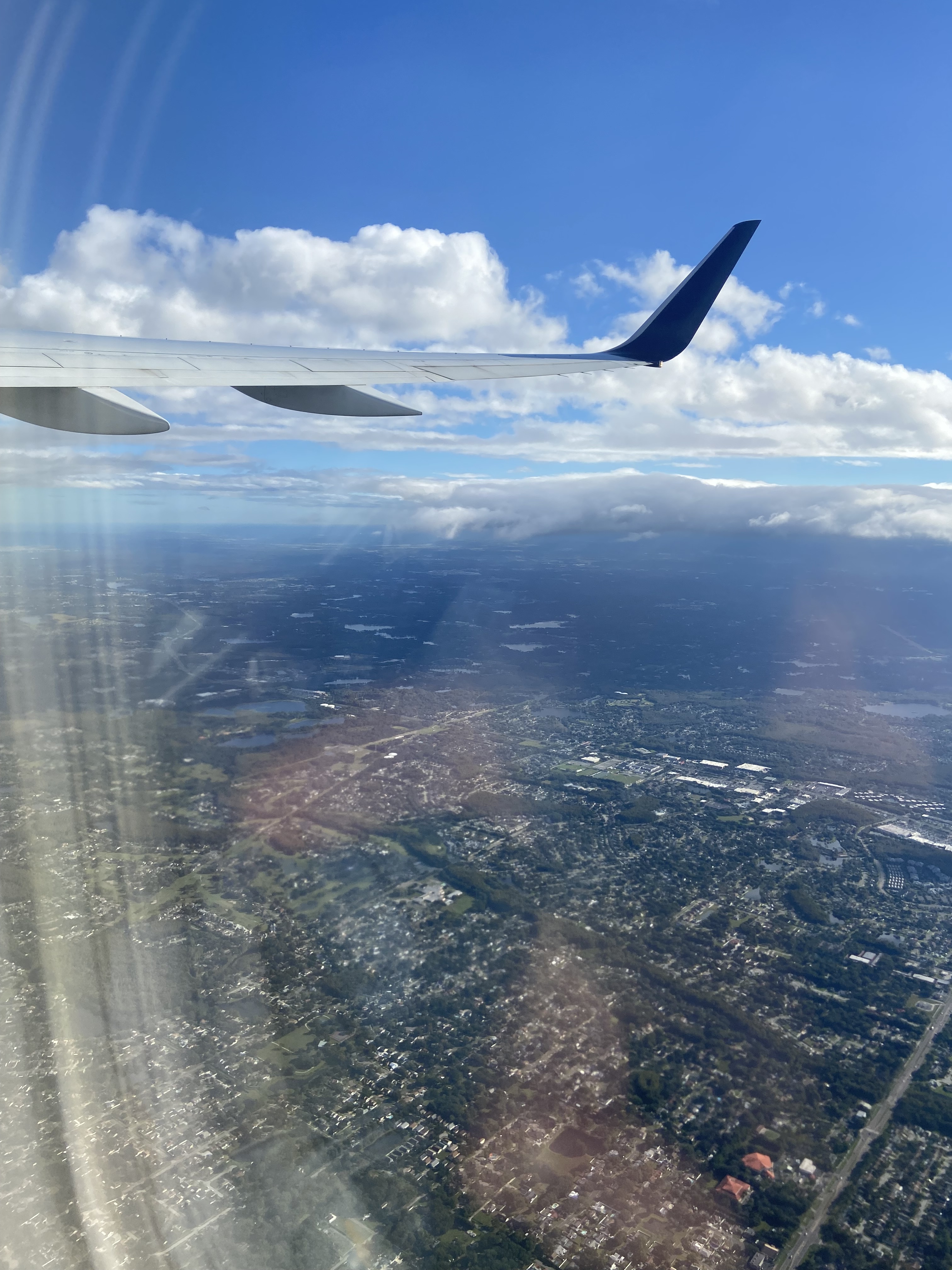 If you know any woman who could benefit from the financial assistance and support that P.E.O. can provide for education, spread the word and reach out to any one of the 6,000 chapters of P.E.O. throughout the United States and Canada! (peointernational.org)