After a long Sunday on the road, we were greeted with the red carpet – literally – as we arrived at the KOA in Crossville, Tennessee! We realized that we had actually stayed there before but had not received the red carpet treatment in the past. We enjoyed a restful night then got an early start for a short drive to Nashville, where we planned to stay for two nights and take in the sights of the “Music City.”

Conveniently located close to downtown, the Nashville KOA offers a shuttle for $10 roundtrip that takes you to Broadway, where basically everything worth seeing is located. We hopped on the 2:00 bus and headed to town! We were there till 8:30 and then returned the next morning at 10:00, staying until 6:00 in the evening. Summing up our two-day Nashville adventure and recommending the trip to all…

When you go to Nashville, visit the Country Music Hall of Fame but be sure to give yourself ample time to see it all. We got there 2 hours before closing and were assured that was enough time, but it really wasn’t. In addition to the permanent exhibitions, we enjoyed feature exhibitions spotlighting Loretta Lynn, Shania Twain, and Bob Dylan’s contributions to country music. So much to see…so little time! Make sure you have enough to fully experience the Hall of Fame! 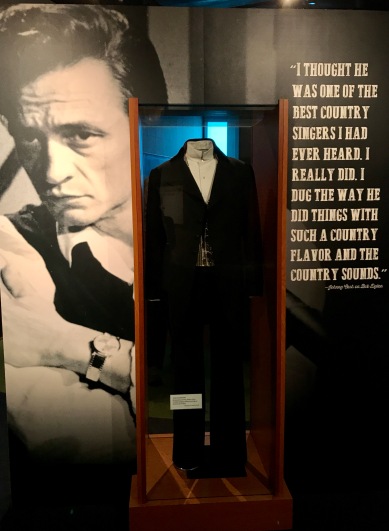 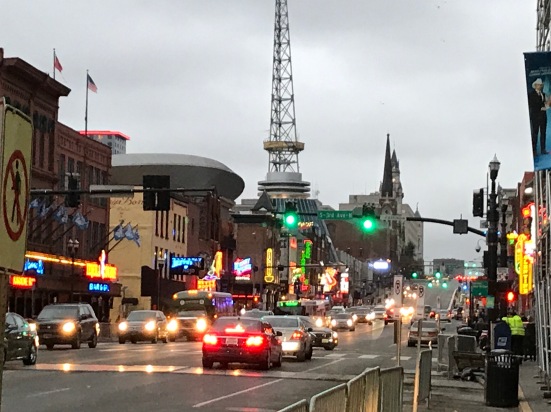 When you go to Nashville, stroll down Broadway and experience the more than 45 honky tonks and music of every variety. Music plays daily from 11:00 a.m. until 2 a.m. and in most places there is no cover and the drinks are reasonable. Here are just a few to consider… 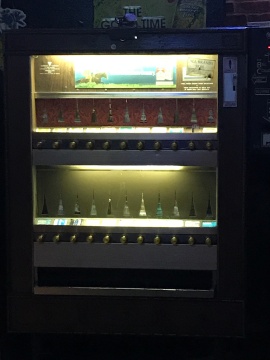 When you go to Nashville, you must sample the barbeque! I don’t think Nashville is known for its food, but the bbq is plentiful. We sampled the delicacy at these two spots –

When you go to Nashville, a tour of the Ryman Auditorium is a must! Known as the “Mother Church of Country Music,” the history of the Ryman is extremely interesting. If you take the backstage tour you will sit in four of the actual dressing rooms that were used by the likes of Johnny Cash and Minnie Pearl and are stilled utilized today. You will learn the history of this landmark and its importance to the city of Nashville. You will learn about Lula Naff, who was the manager of the Ryman for many years, and you will be amazed to hear about the vast number of performers in all areas of entertainment who have appeared at the Ryman Auditorium and continue to do so.

When you go to Nashville, make time to visit the Johnny Cash Museum and the Patsy Cline Museum, both smaller, yet powerful, exhibitions housed in the same building. Did you realize… 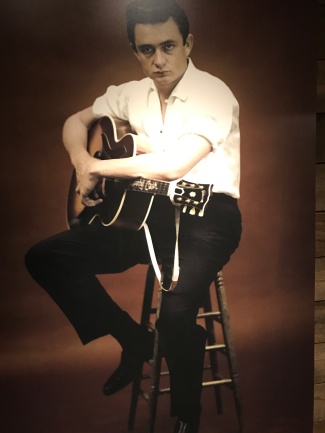 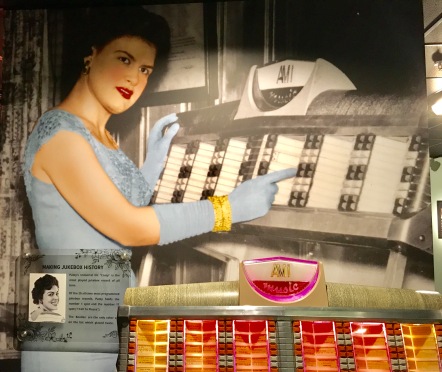 When you go to Nashville, stay organized, plan your activities, use our suggestions, and have an awesome time!

One thought on “Honky Tonk Heaven!”